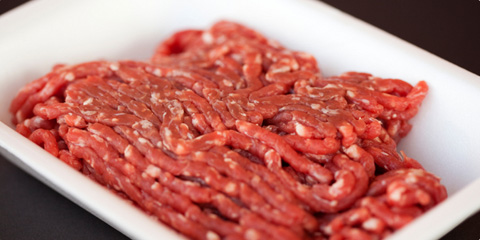 In a press release, society Spanghero, We learn that the alert on the minced meat was lifted following the analysis :

After the withdrawal, Last week, from chopped steaks that were at the origin of the contamination of several children in the North of the France, Here is a new reminder of minced meat, pellets and chopped steaks.

The Spanghero company, based in the Aude, has announced on Wednesday that it was the recall of beef brand «Maison Spanghero», « Steak Country '. and « Well seen. because it «» has detected a non-compliant analytical result in a batch of fresh chopped steaks », indicates the group in a statement. The presence of potentially Pathogenic Escherichia Coli bacteria is suspected and is being confirmed by the national reference laboratory.

This reminder of size concerns E.Leclerc stores, Intermarché, The Mutant, Lidl, Stores U and independents, in almost all of the France, but especially in the South.

Consumers who have purchased these products are invited to return them to the store for a refund.

This is not the abundance of food which is healthy, but his Excellency.