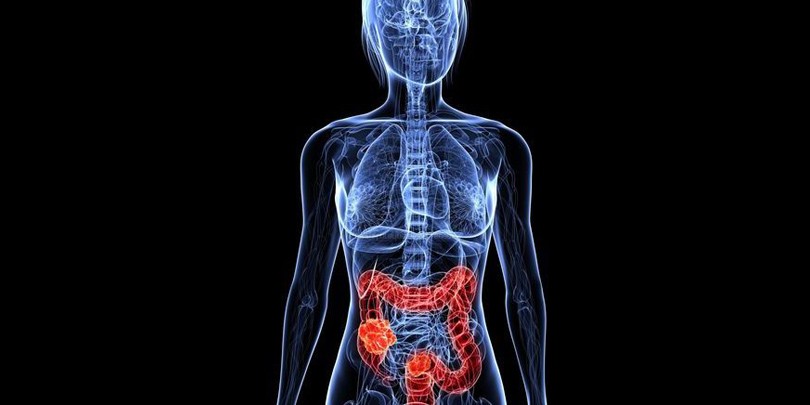 The Probiotics are live microorganisms (bacteria or yeasts), added as supplements to some food products, like yogurt or cereal for example, a theoretically beneficial effect on the health of the host.

Probiotics are organisms that, when ingested in sufficient quantity, theoretically beneficial effect on the health of the host. Probiotics are bacteria or yeasts, added as supplements to some food products, like yogurt or cereal for example, and that help in the digestion of fibers, stimulate the immune system and prevent or treat diarrhea.

An ingredient guarantees survival and effectiveness of probiotics : relative humidity residual less than 4%.

Each animal species has its custom bacterial cocktail. So mice whose intestinal flora has been replaced by own human germs have submitted subsequently deep metabolic alterations. Scientists doubted that a similar phenomenon could occur when the ingestion of probiotics, yoghurt barely contain a small billion bacteria facing these hundreds of billions in the intestine. Yet, a study led by Jeremy Nicholson, from the Imperial College in London, tends to prove the contrary.

This microbiota, term which now replaces microflora, consists of more than 500 different species known. The diversity of species of the dominant intestinal microbiota is specific to the individual and the number of species common to several individuals is very small (or no). Quantitatively, It appears very stable over time for an individual given over a period of 2 months to 2 years, Although it is not possible to define an intestinal microbiota of the human species by the dominant species profile. It is a consortium for the host, stable and therefore resistant to the change.

Among the microorganisms used in terms of probiotic lactic acid bacteria often found, natural hosts of the gut microbiota of human. Probiotics the most studied belong to the two genera :

The yeast “Saccharomyces boulardii” also been widely studied as a probiotic. It has a marketing authorisation of medicinal product.

Lactobacillus reuteri and Saccharomyces boulardii probiotics only have shown a real efficiency in the prevention of RFA diarrhea and colitis are to “Clostridium difficile”.

Probiotics have, by definition, a beneficial effect on health. According to(s) strain(s) selected(s) and animal species on which they are studied, the effects are different. They reduce the duration of diarrhea infectious acute or persistent diarrhea in children.

The risk of taking probiotics is however not null and must be carefully evaluated scientifically. A study published in the journal Lancet in 2008 shows that probiotics intake significantly increases the mortality in the event of severe acute pancreatitis.

One of the first products containing probiotics is Lactibiane, 1989, created by the french biologist Yves Delatte.