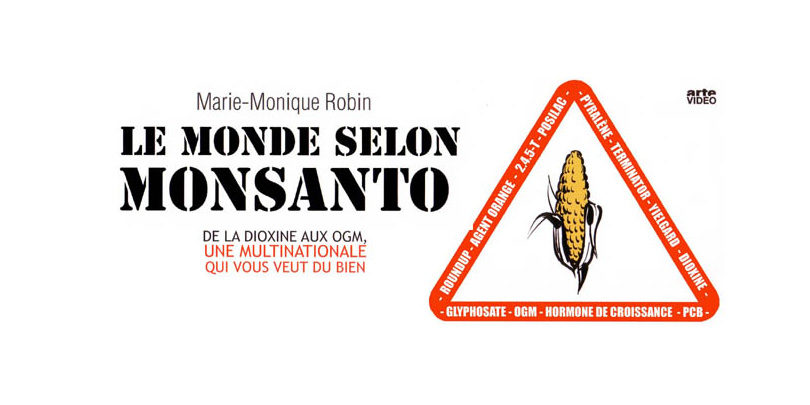 Created in 1901, Monsanto is an American multinational become the world leader of genetically modified organisms (GMOS). Shows in 46 country, This biotechnology leader product 90% GMOs grown worldwide (soy, rapeseed, cotton, corn, etc.) and became by redemptions one of the first seed of the planet that could eventually control term throughout the food chain.

Never a firm was as much controversial, It threatens food security but also the ecological balance of our planet. It is one of the biggest polluters that exists. He is the creation of products very different such as, among others : 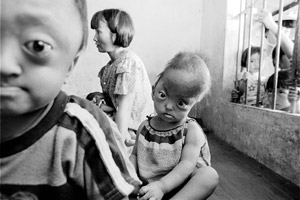 The image that Monsanto wants to give is to be respectful of the environment, promising better returns while promoting sustainable agriculture. It gives even the gaits of humanitarian organization focusing on hunger in the world.

Marie-Monique Robin, in conducting an investigation of 3 years in North and South America, in Asia and Europe, has collected unpublished documents, testimonies of scientists, politicians and victims. This investigation reveals the history of this firm and its impact on society, how it influences and irrevocably Governments, intimidates farmers and discredits his opponents.

View or review the documentary “The world according to Monsanto” :

By the same Director :