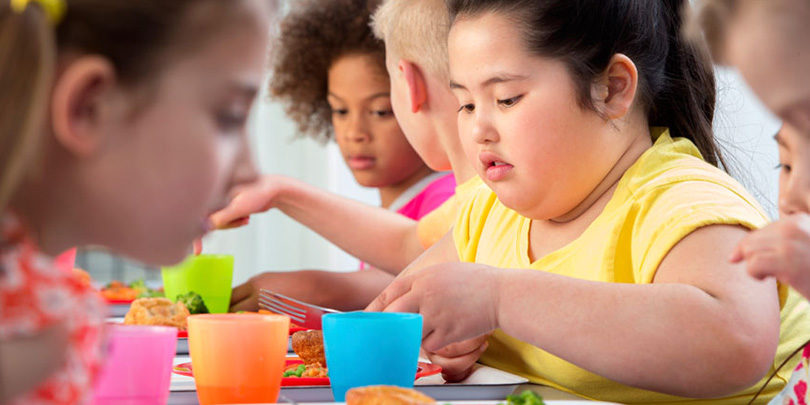 L’UFC-Que choose has just published a study on the impact of food advertising aimed at children and presents an alarming report. In 2009, the food industry had yet signed a Charter which committed it to review its marketing to children policy, but the association is too fat and too sweet products have not disappeared from our screens, quite the contrary !

And after the UFC-Que Choisir, which had been a first study in 2006, the onslaught of advertisements highlighting too fat and too sweet products is still too present and stated that they “still constitute the bulk (80%) food ads during children's programs” even if it is a little better than before. On the other hand these ads are more focused on the rest of the day : “93% These ads now appear during all public screens” which are watched by even more children in total !

The association notes that food is increasingly unbalanced in children. Fatty and sugary products have increased by 17% at breakfast and 25% snack with 2006. The association adds that “76% food brought to school […] are too rich in sugar or fat !”. These are not surprisingly the same confectionery, pastries, cakes that are seen in advertisements.

The result is alarming ! The goal was, already a few years ago, to reduce and prevent the excesses it is the reverse. Indeed the diabetes and obesity continue to rise in France (18% children are overweight or obese).

The UFC-Que Choisir asked the Minister of health to adopt a new draft law to rectify (by regulating food advertising to children, by better informing parents and by broadcasting spots on nutritional balance). The association accuses manufacturers not met their commitments and not have made efforts to change their offer to assist in the fight against childhood obesity.

PARENTS CONAISSENT NOT NUTS AND SEEDS GERMINATED OR GOOD FRUIT ECT REAL BLACK CHOCOLATE ; FOR THEIR CHILDREN ! MY CHILDREN DO NOT CONSUME PRODUCTS INDUSTRIAL , NEED MORE NOT GOOD ,