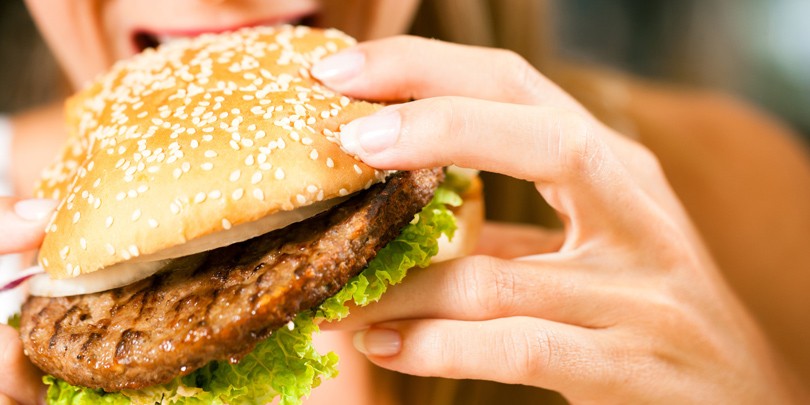 The information risk of shake a whole agri-food industry. Processed meats will soon join the list of carcinogenic products published by who on the same plan that thearsenic, asbestos or cigarettes.

The information revealed by the Dailymail may make a lot of waves among pundits of the agri-food industry. The World Health Organization (WHO), via the International Cancer Research Centre is preparing to review its classifications of meat and its impact on health. Mainly pointing the finger, processed meats which constitute burgers, sausages and other 'almost meat' industrial. 150 000 people had every year from diseases related to the consumption of such meat, only in England, Specifies the newspaper which unveiled information.

As dangerous as cigarettes or arsenic

Unlike glyphosate (lead compound for Roundup of Monsanto) classified "probably carcinogenic" by the who in March 2015, processed meat is placed at the top of the classification of carcinogens. The level 5 : highly carcinogenic. Thus, Bacon, burgers and sausages, to name but a few, are finally considered a threat to the body in the same way as cigarettes, the arsenic where asbestos. This follows dozens of scientific studies showing links between these products and certain cancers. The researchers found strong evidence between the consumption of such meat and cancer of colon (second leading cause of cancer mortality in Great Britain), specifying that 50% cases could be avoided with a healthier lifestyle. 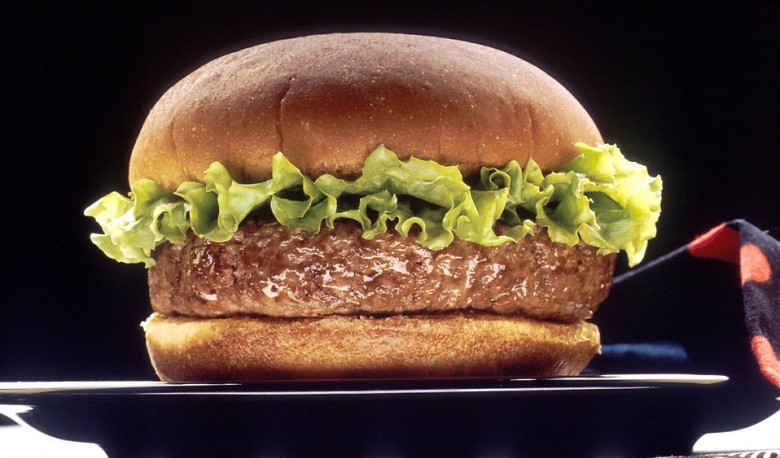 In practice, the so-called meats are by different techniques involving a wide range of chemicals. Thus, the list of the product under investigation may be long in a world where the bulk of the diet is industrialized. We are talking about industrial hams, Bacon, salami, hot dogs, sausages and, Naturally, burgers. But scientists do not stop there. The Red meat might also Join officially theencyclopedia of carcinogenic substances, with a ranking however less dangerous than for the products processed.

Article in full on News360x.fr

Celle there surely. ..for info, This n ‘ is not meat but an uncertain hash.

“Carcinogen” and not “cause cancer”

These two words are synonymous, Therefore, there is no problem to use “carcinogenic”.

C for this that (c) cheaper than the real meat