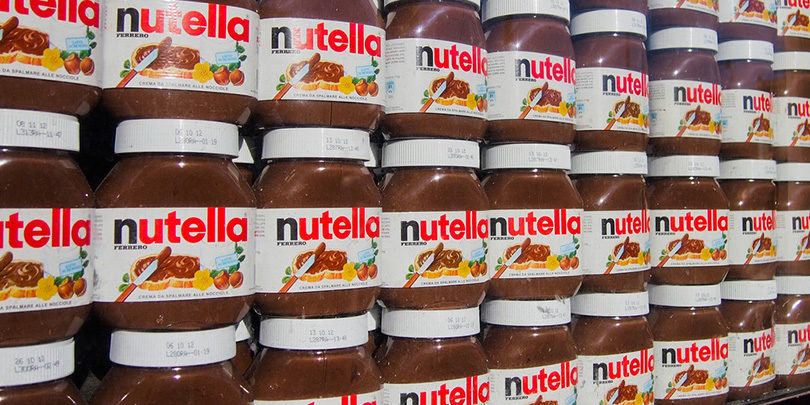 With three quarters of families who eat Nutella in France, We are the largest consumer of this dough spreads worldwide ! [1] Not satisfied to be a very bold and very sweet food (see article here), Nutella also contains the phthalate the most dangerous of which is : DEHP. Ferrero acknowledges this phthalate is present in the Nutella but says that the amount is too low to be able to have an impact on health.

What does the phthalate DEHP ?

The phthalate DEHP is a chemical substance that allows to increase the flexibility of plastic materials. Found phthalates in soft plastic packaging as the food trays, bags, movies plastic etc. They migrate from packaging into the product, says a toxicologist from the federal Office for the environment in Germany. That is how we find on our lunch when we eat Nutella.

Phthalates are hormone disruptors that cause disorders including inducing the infertility in humans. It is estimated that, in industrialized countries, a man produces two times less sperm that produced his grand father at the same age. Phthalates are also suspected carcinogens.

The federal Office of the German environment has made a study on 600 children and finds that 100% of them show traces of phthalates whose 5 important. The study adds that in 20% phthalates are toxic quantities. It considers that if we take into account “the cocktail effect” of these various substances, 80% children to absorb too much.

The European Commission has already banned the use of DEHP in the composition of children's toys since 1999 and provides its total ban 2012.

It remains for us to eat anything. And so no more worries.

Corn is Food, adoptez the Nocciolata : Italy, Organic and without palm oil, and better tasting ! More expensive, Of course, but so it will have the advantage of making you eat less.