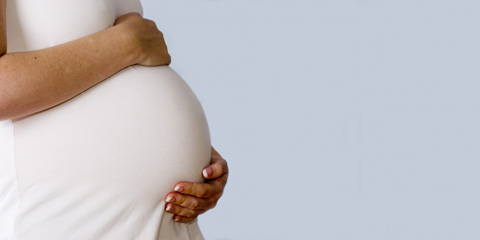 A new study shows the dangers that represents the Bisphenol A (BPA) for health but this time ci from life in utero.

The school of public health at Harvard University (Harvard School of Public Health) has published Monday a study showing that girls exposed to Bisphenol A, When they were in utero, more from behavioural disorders at the age of 3 years than those whose mothers had absorbed a lower level of BPA. Behavioral disorders are reflected by of hyperactivity, anxiety, of depression, Buy gold.

« None of the children exhibited abnormal behavior clinically, but some of them had more behavioural problems than others. Thus, We've highlighted a relationship between concentrations of BPA of mothers and children, and these different behaviors », has said the researcher Joe Braun, lead author of the study.

The study focused on 244 mothers and their children in the Cincinnati area, Ohio, North of the United States. Urine samples were collected in the mother to 16, 26 weeks of pregnancy and birth ; then in the child to 1, 2 and 3 years. The study is then based on questionnaires filled out by the parents on their child's behavior. The team of Joe Braun noted that 85% mothers samples revealed the presence of BPA against 96% in infants.

« This trend is more pronounced for girls, suggesting that they are more vulnerable than boys to the exposure to bisphenol A in utero », the study published in the journal reported Pediatrics from Monday. Indeed, the relationship between this endocrine disruptor and behavioural disorders could not be clearly established for boys.

With regard to the low number of samples, scientists call that research will continue and that others are conducted on Bisphenol A. Based on the results, They invite women pregnant to minimize their exposure by maximally avoiding canned or packaged.

Tell me what you eat, I'll tell you who you are.