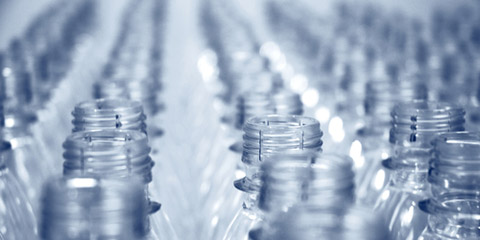 Tuesday 27 September, theHANDLES (National food safety agency, environment and labour) has published two reports on the need to limit the exposure of sensitive persons (pregnant women, infants, etc.) to the Bisphenol A (BPA).

This substance has been banned in the bottles several months ago already, or it may be found in a multitude of food containers such as cans, boxes of canned, kettles, food movies, etc. Criticized act as an endocrine disruptor BPA, in other words, It interferes with the hormonal system causing, among others, reproductive disorders, cardiovascular risks, Diabetes, cancers, etc. (find more details on BPA here).

Draft law for a ban

The next day, the Committee on Social Affairs of the National Assembly has voted a law proposal, filed by the Member Gérard Bapt (PS), to remove EPS for the manufacture and marketing of all packaging to food from vocation of 1ER January 2014.

« This proposed legislation will be discussed in a public meeting the 6 October and put to the vote of the members of the 12 October »Pascale Santi tells us of Monde.fr. We will keep you informed to tell you whether or not this proposal is adopted.

A new that enchants not necessarily all the world

Thursday 28 September, UIC (Union of Chemical Industries) reacted to the news with a statement including the following excerpts :

We see that industrialists are not particularly enthusiastic about the replacement of the BPA. Putting aside the argument that a substitute could be worse, his replacement is simply synonymous with additional costs for industries.

Limit its exposure from now is possible

Pending a possible change, priori not before 2014 all the same, There are ways to limit its exposure to bisphenol A now. Find article Dangers and risks of Bisphenol A (BPA) to learn more.

For information… solutions may exist:
http://reseau-environnement-sante.fr/wp-content/uploads/2011/09/Note-alternatives-BPA.pdf

Thank you for your link !

The problem is that manufacturers replace BPA by the BPS , and it would be even worse according to some scientists !