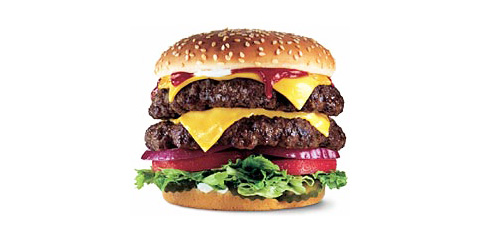 A large national operation of controls of signs of fast food and selling take-away was launched from the 27 June by the ministries of the economy and food.

Bruno Mayor (Minister of Agriculture, food, the fishing, rural development and land-use planning) and Frédéric Lefebvre (Secretary of State for trade, crafts, SMEs, Tourism, Services, the Liberal Professions and the consumer) brought the first results of these health checks to protect populations.

The summer period is a period of strong tourist affluence and, French as well as foreign, more regularly turn to fast food, can be read in a report from the Government. The purpose of these checks is to ensure the food security of the population.

1725 checks have been carried out by the DGCCRF (Directorate-General for competition, Consumption and the Repression of fraud), giving rise to 9 closures of establishments, 140 warnings do work, 43 minutes and 40 seizures of non-compliant food.

The Ministry of economy said that eight of the nine closed institutions are independent, We reported 20 Minutes. They would be located in the Var, Alpes-Maritimes, the Eure-et-Loir and Paris. The problems reflect a "insufficient regulatory control". which mainly affect 'failure to comply with the temperatures and the cold chain chain., good hygiene practices and inadequate training of staff. [1].

This operation will be carried out until the 31 August and will primarily focus on settlements in contact with the tourist. «Bruno Le Maire and Frédéric Lefebvre invited professional federations and the enterprises concerned to support training in hygiene and inform staff on food safety» [1].

Hello , I am paying in a restaurant fast quick I would like to point out a lack of hygiene , case IMPORTANT because I do not want as a person ,still less a child or patient examples :
– hand not washing regularly even in production
– no light in the toilet
– tray provided to clients not clean
– plunges ( dishes ) not correctly clean ,rinse out water
– door and floor : degoulinure and grime accumulate
– table filling salad never desinfercter
-outfits crew troll in the Carroll never wash and handed over all day

Hawthorn, the key to serenity plant.